The Earth will die… someday 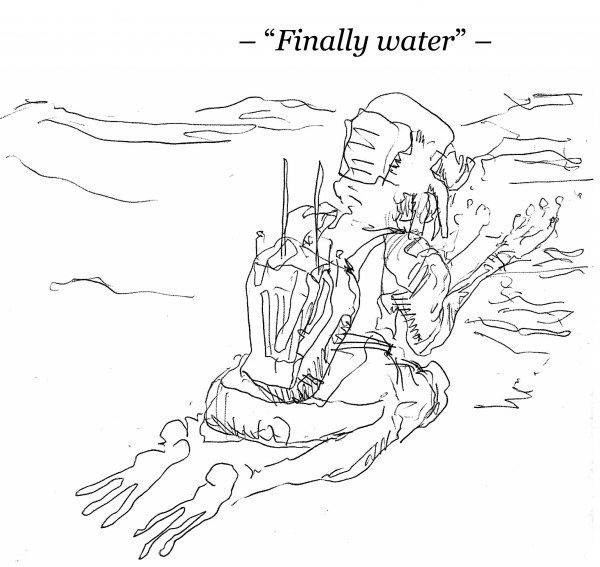 When a fella throws out the topic of space colonization on the table like a flappy pizza, there is always someone to say, “why colonize the cosmos if we can’t even manage our own Mother Earth?”

It is true that humankind is particularly skilled at self-destruction, but what that person forgets is that our existence on Earth is not merely a matter of management due diligence. Not to mention the chances of being hit by a mega comet or asteroid, if humankind wishes to be part of the evolution of the universe centuries ahead from now and give its offspring a decent chance, it should seriously consider checking out the other rocky spheres hovering around us. And should survival not be good enough of a reason, then let it simply be for the beauty of exploration and that of acquiring a better understanding of our own existence. Who can seriously claim not to be curious about the (yet) impenetrable ways of the universe?

Who can seriously claim not to be curious about the (yet) impenetrable ways of the universe?

A 3D map of the universe shows 1.2 billion galaxies; every single dot represents an entire galaxy. “[The map] shows 650 cubic billion light years, which is just a quarter of the known universe. […] the purple dots mark the galaxies that are farthest away, while the yellow ones represent galaxies that are closer to us” (Liptak, 2016).

It is important to understand that “a light year is the distance light travels in one year. [So] if you look at a star that’s 50 light years away, you are seeing it as it was 50 years ago” (Columbia University, 2019).

So, all we can see is the so-called observable universe. Namely, that which we are able to detect as of today because the light has reached us. That is why we do not know the true size of the universe. Moreover, many among you will have heard about the hypothesis that the universe would not be limited to itself but be part of a multiverse. Should you have an interesting theory, the NASA is keen to hear your suggestions.

In all truth, what the 3D map shows is already unimaginably immense. Even though no alien signals have yet been discovered, it is rather doubtful that we would have been the only lucky planet where life emerged. Welcome to the Fermi paradox. That is, how come we haven’t found other life in this vast environment yet?

This is what the SETI Institute (Search for Extraterrestrial Intelligence) works on. It focuses on detecting extraterrestrial signals without making any assumptions on their alien nature. “Their premise is that any technically sophisticated species will eventually develop signalling technology, irrespective of their biology or physiognomy” (Shostak, 2018). As per today, SETI has not yet come across alien signals. But as Jill Tarter would point out, that should not mean alien life does not exist. With today’s technology, “[it is like] dipping a cup in the ocean: The chance you’ll find a fish is exceedingly small, but that doesn’t mean the ocean isn’t full of fish” (Shreeve, 2019).

The NASA is keen to hear your suggestions

Based on how complexity arose on Earth, Levin et al., 2017, hypothesize that for complex aliens to have emerged, they probably have undergone major transitions. For these to occur, the interests between a variety of simple replicating molecules must align. Think for instance of yourself. “Why don’t your hand and heart cells try to reproduce themselves, as opposed to helping your sperm or egg cells?”. It is the same idea that operates here: no conflict of interest should be present if a complex entity wants to take shape.

Of course, the same process is continuously applying to us. We are Homo Sapiens today but who knows what we will become in the future. A pathway to transition is already under construction even if you are not aware of it (check out the article Transhumanism). By that time, will we even still be limited by a physical body? As pointed out by astronomer Gregory Laughlin, “we’re being naïve when we think of life only in terms of Earth-like planets and carbon-based life” (Powell, 2017).

Some scientists investigate the habitability of habitable environments as well as the colonization of initially uninhabited habitats by organisms that are conveyed through hydrological cycle and atmospheric circulation (Cockell et al., 2017). Indeed, it is to be emphasized that though the Earth is nowadays a perfect place to be, this won’t be the case forever. Even if the Earth would stay intact, in about 1.5 billion years the Sun will become too hot for life on Earth to be possible as we know it (Powell, 2017). In the end, everything is ephemeral. It simply depends on the timescale you’re using.

Getting back to the space exploration, let us scale things down a bit and just pick out our own galaxy, the Milky Way, which consists of two hundred (or more) billion stars other than our Sun (NASA Space Place, 2019). This means our galaxy contains billions of planets. Whether these planets are habitable or not, and whether they are already inhabited or not, is still a big question. But definitely something to give an answer to.

If you’re convinced all this just to be some crackpot idea, remember that “we’ve been a spacefaring civilization for only 56 years” (Ingraham, 2017).

So … what do you think? Feeling invaded by goose bumps or crossing fingers to be still alive once the first public shuttles will make regular connections between Earth and Mars?

Ingraham, C. (6 October 2017). We have a pretty good idea of when humans will go extinct. Retrieved from www.washingtonpost.com/news/wonk/wp/2017/10/06/we-have-a-pretty-good-idea-of-when-humans-will-go-extinct/?noredirect=on&utm_term=.625b9faa8298.

NASA Space Place (webpage visited on 8 April 2019). How many solar systems are in our galaxy? Retrieved from spaceplace.nasa.gov/review/dr-marc-space/solar-systems-in-galaxy.html.

Powell, C. S. (20 December 2017). How humans might outlive Earth, the sun…and even the universe. Retrieved from https://www.nbcnews.com/mach/science/how-humans-might-outlive-earth-sun-even-universe-ncna831291.

Shreeve, J. (March 2019). Life probably exists beyond Earth. So how do we find it? Retrieved from www.nationalgeographic.com/magazine/2019/03/extraterrestrial-life-probably-exists-how-do-we-search-for-aliens. 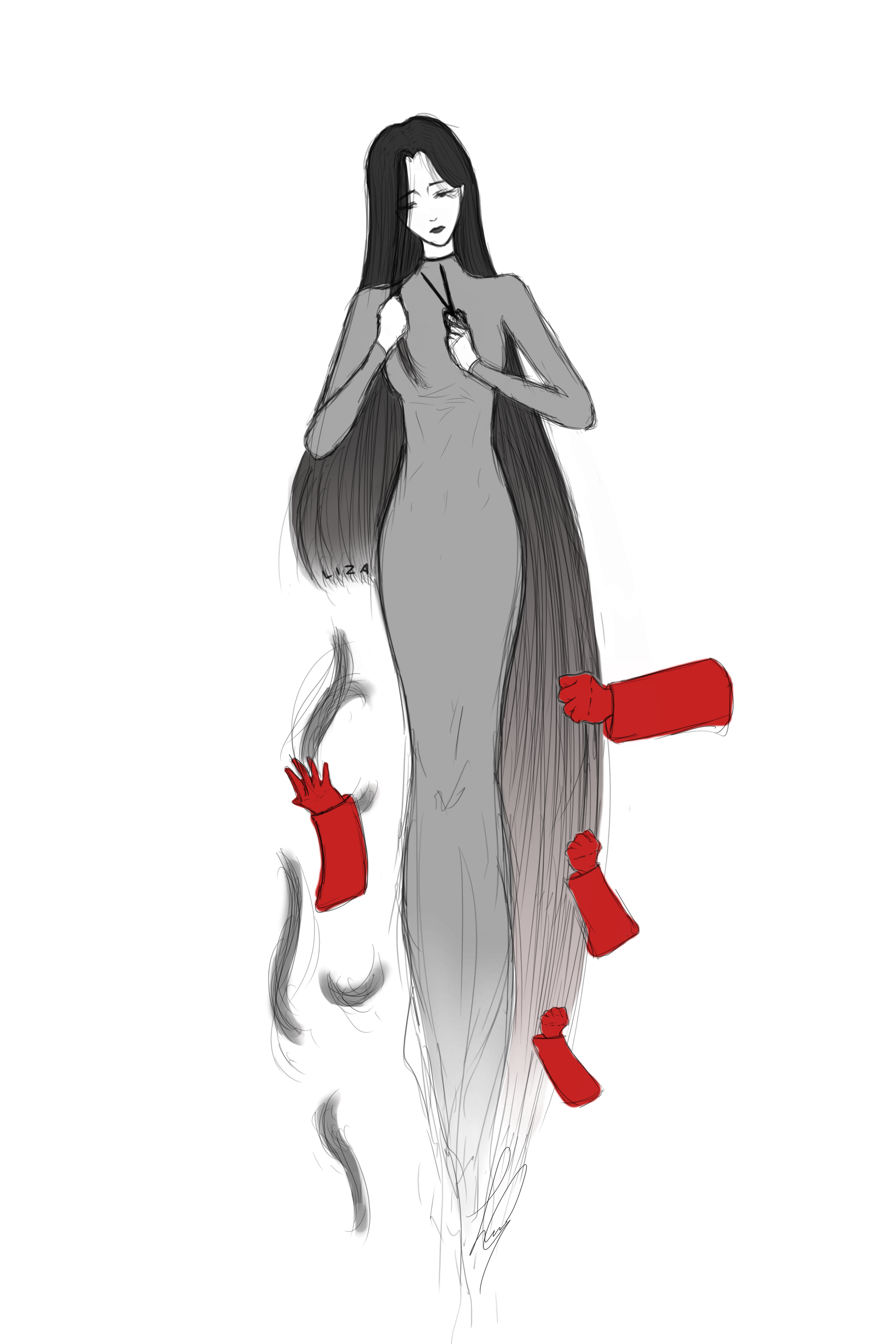 Opinion: Iran protests: is the EU selective with its values when it comes to oil? 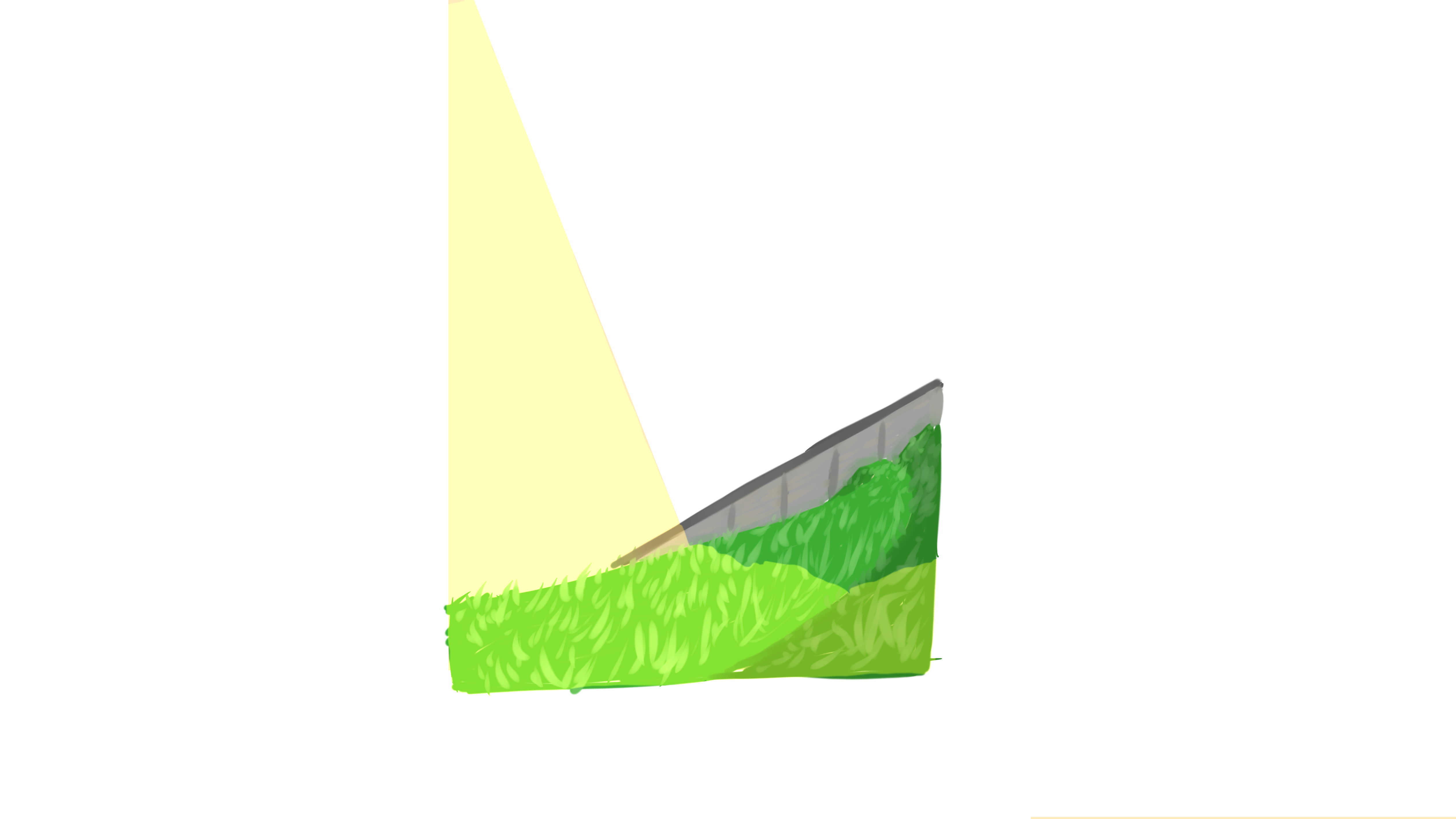