“After a while you become more liberated”

In 2017 the VUB counted 3411 international students from 128 different nationalities. They represent eventually 21,5% of the total student count and the numbers keep climbing. I had a talk with Jinxixi Lyu, but they call her Xixi. She is 28 and comes from Xi’an, Shannxi province in China. She studied at NPU (Northwestern Polytechnical University) and just started her PhD here at VUB.

I meet with Xixi at her office on Pleinlaan 9 on a very sunny day in October. Xixi is an exchange student at the VUB and president of the Chinese Students and Scholars Association of Brussels (CSAB).

What is the CSAB and what does it do?

“When you come to Belgium as a Chinese student you are welcomed by a member of the CSAB and they offer you some help, so I think all the Chinese students know about this association. I got help from them on my very first day here back in September 2016. After that I took part in some events and activities they organised. For example the gala in aula Q, where there are some Chinese traditional exhibitions. It’s not only for Chinese students, anyone can attend. This year I helped to organise it myself. I find it very meaningful to provide things like this for those who have just got here. We also have a big group chat on WeChat – it’s a bit like Whatsapp but it’s more popular in China – where we explain to each other how things work around here, like the VUB restaurant, how to buy your food and what to eat because it is totally different from the eating habits we have in China. That’s how students who have been here for some time inform the new students about things they have learned and help them settle into this new environment more quickly, because Belgium is not solely about chocolate and beer!”

“This year the Chinese Spring Festival Gala was held in collaboration with the Confucius Institute. We organised some exhibitions and workshops and met some Belgian students who are following Chinese courses at the institute and – in my opinion – already speak the language very well. At the beginning of each year we organise a tour of the city centre where we do some sightseeing and show the students the Brouckère and Muntpunt library. We also organised a sports event in Leuven. It’s nice to see that all the different teams from Belgium have some international students.”

“It’s a lot of work sometimes, and it does get overwhelming, so it can be a struggle to balance my life, my PhD and this volunteer job. But it’s worth it.”

“The CSAB is completely independent and the members decide everything. You become a member by sending in a resume and a motivational letter. We have no say in the decisions of the Confucius Institute, but we do collaborate with them for some of our events and invite them to the other ones. Though I don’t think a lot of Chinese students actually take part in the activities the institute organises, because it’s things like learning Chinese or practicing Thai Chi, and we came here to experience something new and unfamiliar. So those are really more targeted at the Belgian students I believe.”

“The philosophy of my study started at this place”

“To be honest the main reason is probably that the VUB collaborates with Chinese universities. I think it started at a national level and that the two countries have some sort of contract with one another. For me personally as a student of Social Sciences it was interesting to come and study here as Brussels is the centre of Europe. The philosophy of my study started at this place.”

How did you adjust to a new culture?

“As for my own generation, I would say we are already very open-minded, even in China. So I don’t think our mindset is very different from the students here. But of course you do get more open-minded the more exchange experience you get. I think of it more as an evolution – you may be a bit more traditional when you first come here, but after a while you adjust to the culture and you become more liberated. Chinese culture is unique so it’s not easy. Before my exchange all my experiences were in China, but now that I have been here for two years and settled in, I like it very much. Even though it took some time to adjust to the food and the Belgian way of doing things.”

Why do you think the Chinese students are such a tightly knit group?

“It’s a part of Chinese culture to stick together – it’s very community oriented, the group benefit is more important than personal benefit. So we already have that connection when we come here. That’s why we help each other so much and share our experience, because this is very far away from our home.”

“It’s hard to tell how many of us Chinese students there are in Brussels because there are so many different schools here. And we can’t get the numbers from the international office because it involves personal information. Somewhere around 300, I think, but there is no way to be sure. The group is also really diverse – students come from all over China really. A lot of students, like myself, have just reached out to a professor here to do their PhD.”

“I live in a shared apartment now in Grand Sablon after having lived on the Triomflaan for two years. Most Chinese students choose to live as close as possible to campus because they don’t know their way around here yet and also because being on time is very valued in China.They wouldn’t want to be late to a meeting with a professor, for example, because that would be disrespectful. Here it is quite a normal thing to take the train to work everyday but in China taking the train means you are traveling a large distance. I sometimes tell new students here: “if you like Leuven, you can live there and study here, it’s only a twenty minute train ride away.” But taking a train to school is just a step too far for most.”

How has your experience been here and what are your plans afterwards?

“I like the social environment here – people at the university are very friendly. If I have an idea, any idea at all, we will organise a group meeting and discuss it so I feel very supported here. Because I got a scholarship from the Chinese scholarship council, I signed a contract for four years so when I’m done with my studies here I have to return to China. Probably because they financed my education they want me to use that diploma and find a job in China.” 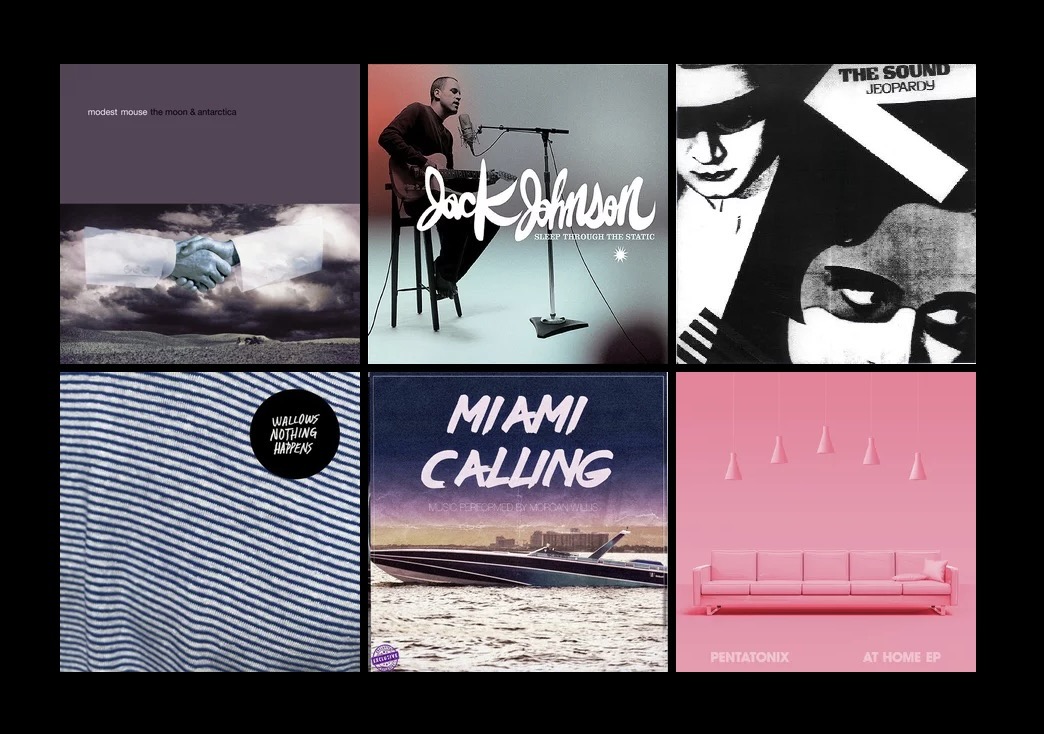 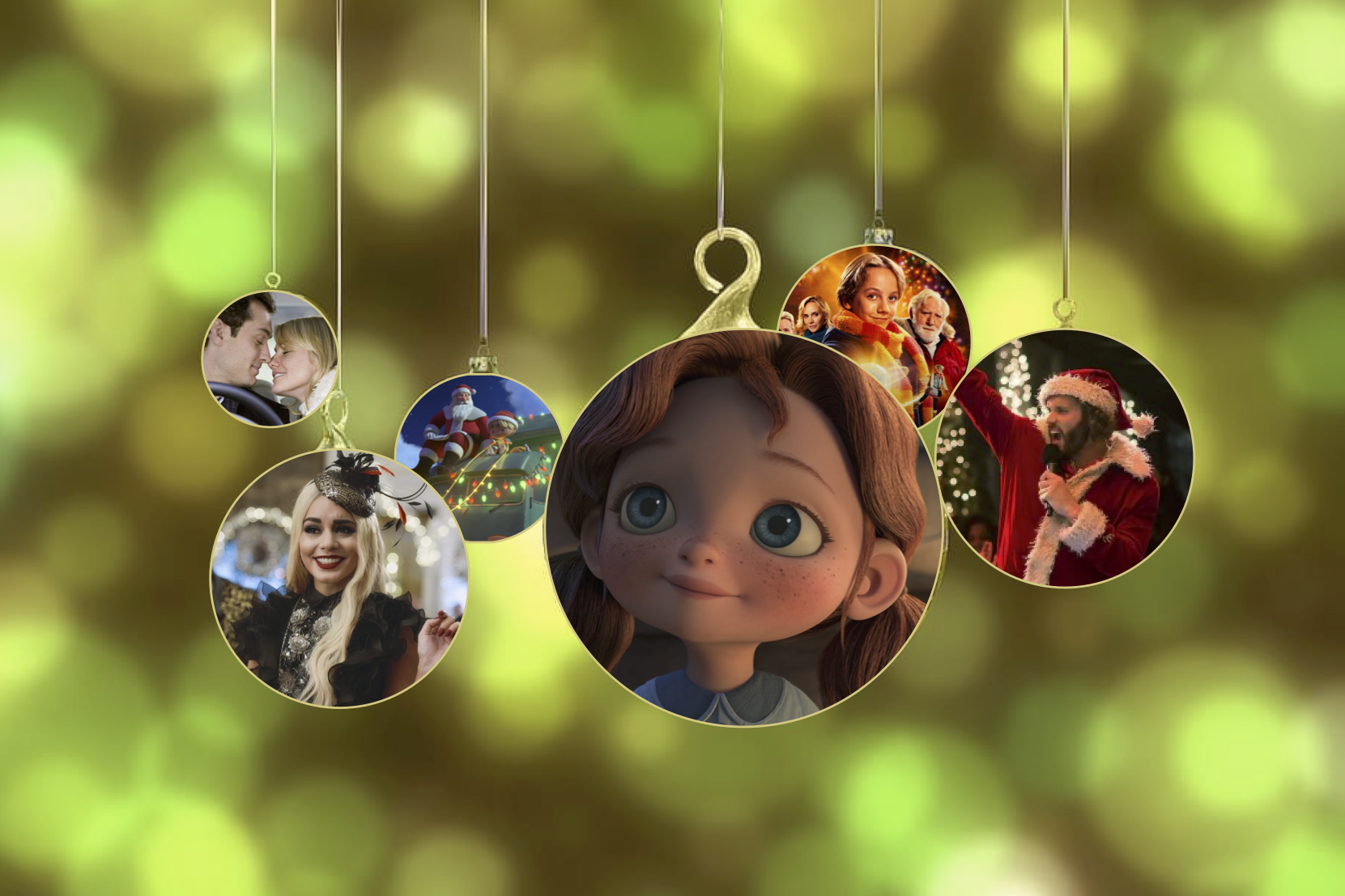 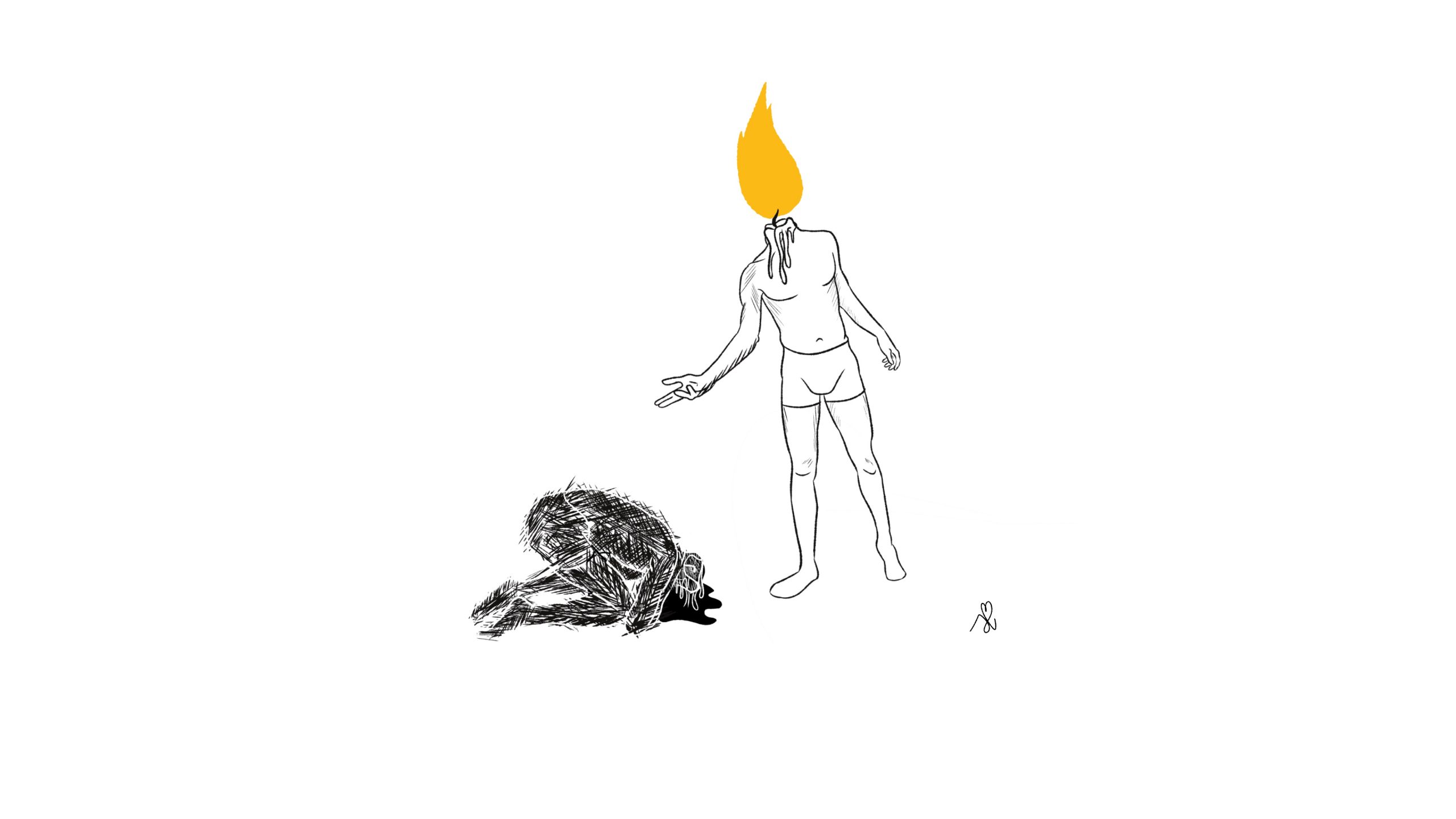