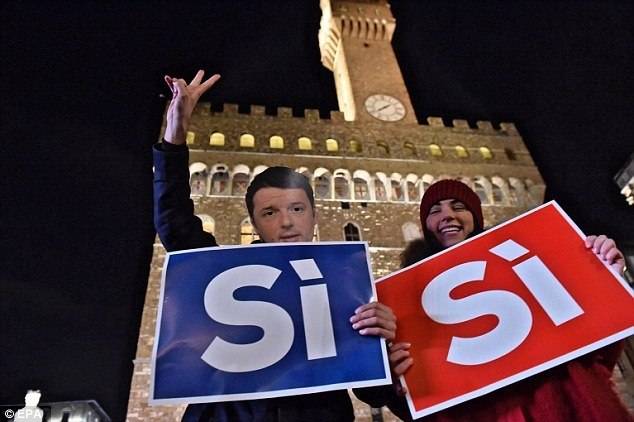 Matteo Marra, an Italian student currently studying at the VUB, wrote down his thoughts on the Italian referendum. He is curious to see what will happen in his country today and is happy to explain what this referendum is about.

Earlier this week I woke up, and before going to University I stopped by the mailbox to deposit my voting paper. I have to admit it felt weird to send my vote by mail, but you get used to it when you live abroad.
I come from Italy, and, as some of you might already know, we are all called to vote for a Constitutional Referendum on the 4th of December. This referendum will approve or not approve some changes to many articles of the constitution, mainly on the composition of the Senate and its power.

You might ask yourself why a referendum is needed in order to approve a law. The constitution itself states that if constitutional law is not approved by both Chamber of Deputies and Senate with at least ⅔ of majority (but with a simple 50% + 1 majority), a popular referendum can be requested by the parliament and the regions in order to approve or disapprove the change.

The proposed changes include, among other things, reducing the power of the Senate and change its composition, increasing the number of signatures needed for a Popular Proposition of Law, the introduction of a popular referendum of proposition and it will also include the destitution of provinces and equality (in number) between men and women in the parliament.

“Whichever will be the outcome of this referendum, Italy will change after this day”

Many polls in the last weeks predict that it will be a close race, with a slight advantage for the NO-side. Public opinion in Italy is really divided, even more since the Prime Minister, Matteo Renzi, declared that he will resign in case the Referendum shows a negative outcome. The sustainers of the YES-camp believe that there will be an eased process of approval of laws, more stable governs and that money will be saved. Sustainers of the NO believe that the new non-elective senate will be composed by a group of “favourites” of the parties heads, and the only present chamber will enforce too much the power of a government.

We all know that each vote it’s the same, and they all matter to the working of a Democracy, but since the result is undecided, Italians living abroad play a really important role in the final counting of the vote. Especially because in Italy, unlike Belgium, people are not forced to go to vote.

There are more than 4 millions Italians abroad (over a total of around 51 million voters), and considering that lately around 50-60% of the people normally go to vote, the number of Italians abroad starts to be significative when the maximum predicted gap between yes and no is around 8%.

Whichever will be the outcome of this referendum, Italy will change after this day. In case of a yes, new rules will influence the duration of governments and the way laws are approved, in case of a no probably a government will resign and a new phase of reforms will start.

As Italian abroad, I did my civic duty in advance respect to the date of the Referendum, not without difficulties and worries due to the late received mail to vote and the doubts about the reliability of sending my vote by mail, but I look forward to seeing where my country will be headed on tomorrow. 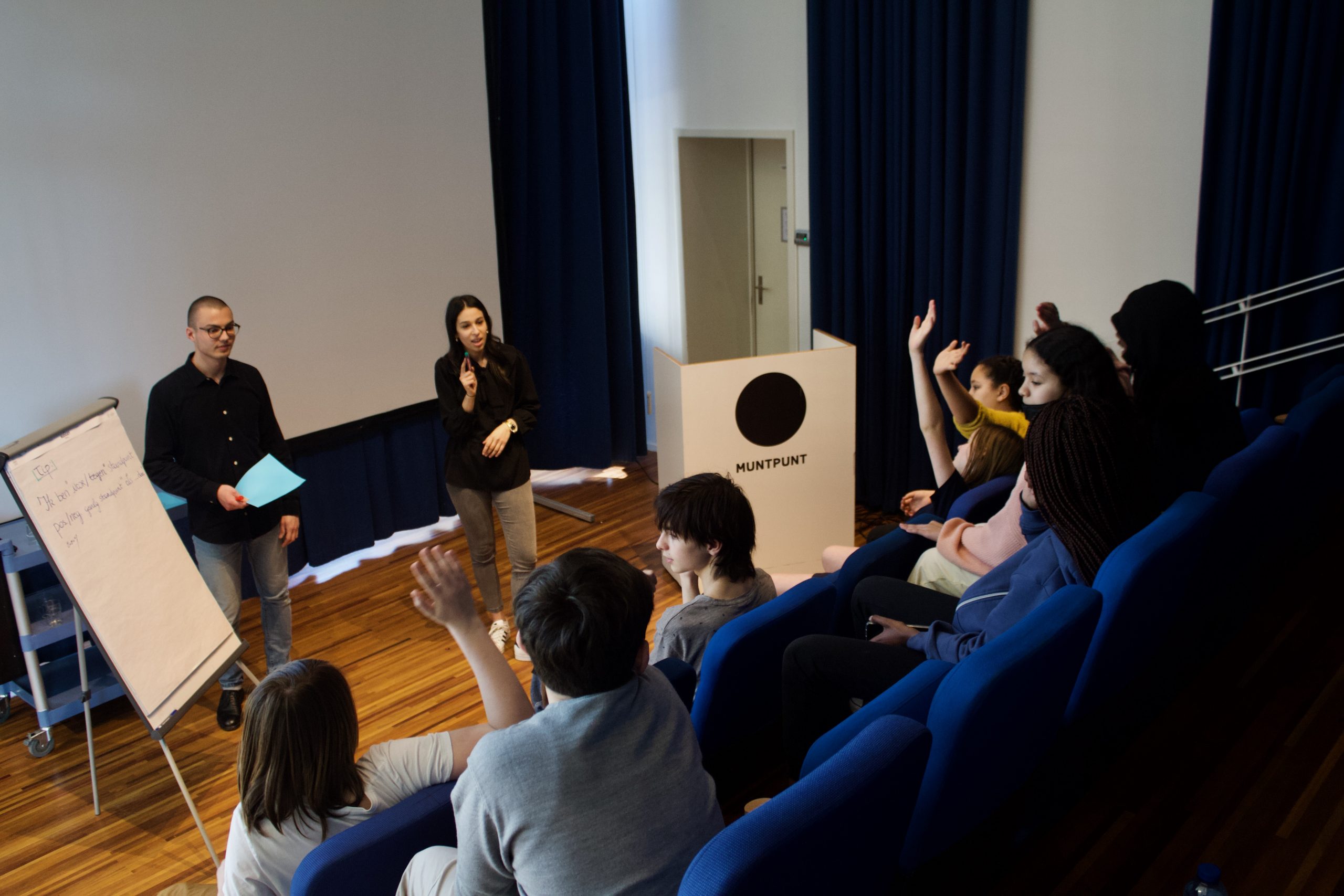