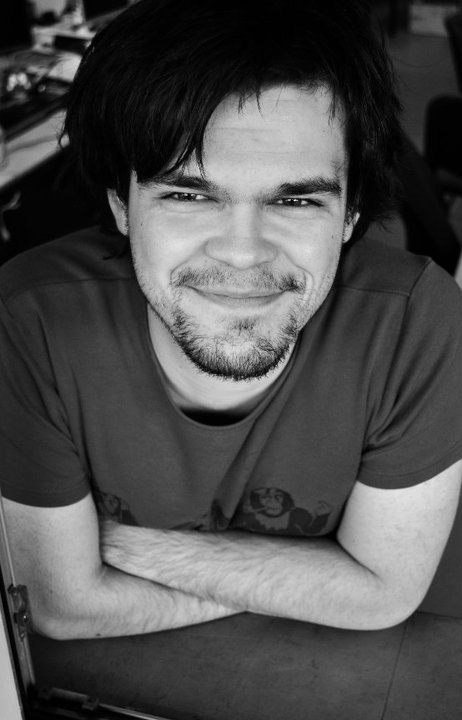 Traditionally, foreign students are poorly represented in the Student Council (Studentenraad) at the Free University of Brussels. The language barrier and their usually brief stay at our university make it de facto impossible for them to get elected as a student representative. To solve this problem, the International Relations and Mobility Office (IRMO) has founded the International Student Platform (ISP) in 2012. This platform is supposed to produce recommendations for the Student Council. But the system has experienced a difficult start.

Maaike Jakobsen, a staff member at the IRMO and founder of the ISP explains: “The problem was that international students did not have access to the Student Council, mainly due to the language barrier. Flemish education laws prescribe that Student Councils at universities must hold their meetings in Dutch. These measures largely exclude participation from international students, with the exception of Dutch students and the occasional German student who might be capable of expressing himself in Dutch.”

International students represent a quarter of the total student population at the VUB. To provide this group with their appertained voice, the Student Council was informed about the ISP’s founding in March 2012. After selecting the first candidates for the newly born international platform, it soon became clear that, despite Jakobsen’s repeated requests to do so, the Student Council had failed to inform the ISP properly. “In order to give the ISP its intended function, after all, the IRMO started providing questions for the advice itself. “We asked students to advise us about topics like housing, contact with Flemish students, the buddy system, problems with U-residence and international alumni policy”, thus Jakobsen.

As it turned out, the Student Council had only asked for the ISP’s advice once. This occurred after the dropbox initiative, through which students could send in their own proposals for the Student Council. After receiving a proposal from an international student, the Council came knocking on the ISP’s door. Jakobsen: “The most important problem is that the ISP could not do what it was meant to do. On the one hand, it is true that this is caused by the fact that the Student Council’s agenda and documents are only known a week before the actual meeting. This makes it hard to gather all the ISP-members in time to formulate advice. On the other hand, I do not think the Student Council, which has previous access to the agenda, has the reflex to ask the ISP’s advice. Therefore the question is if it is useful to keep the ISP alive in its current form if it doesn’t succeed in doing what it’s meant to do in the first place.”

Reinert Roux, president of the Student Council confirms that the ISP gets the agenda a week in advance. “Like everybody, the ISP has a week to meet and discuss the necessary.” He acknowledges that it is not always easy for international students to find their way to student representation: “There is indeed a problem concerning direct representation for international students. The same applies to work students by the way. However, international students that stay at the VUB for longer than one year have the right to be a candidate in the student elections. Foreign students whose stay does not exceed one year are better off being represented by other foreign students who stay at the VUB for a couple of years. They are more aware of how it functions around here.”

Roux announced that the Student Council is thinking of re-evaluating the ISP in collaboration with the IRMO in the second semester. This evaluation was planned when the ISP was founded, as is stated in earlier reports.

Despite the fact that the ISP does not have a lot of members, Jakobsen still hopes it will be actively engaged in providing the Council with advice in the second semester. “Although I do question the use of it if we are not given any subjects to debate upon.”

Still, there is a solution. Jakobsen thinks foreign PhD-students, who stay here for a longer period of time and are able to learn Dutch in the meantime, should be allowed to participate in student elections. Roux does not oppose: “It might be a possibility. But we would have to change the electoral rules of the Student Council to do so.”

Sans-papier @ VUB (4/4): Asmae, Hanifa, Bennadou: “Morocco is worse than what is shown in the media”

Sans-Papier @ VUB (3/4): Mourad, Mohammed, Lyla, Salima: “I have the hope that my child can have the freedoms and education that I could not have.”