Wilson Fabregast and His Intelligent Gentlemen

[Three men sit at a large table. One rises to speak.]

1: There has been much talk of late on the subject of Mr. Fabregast’s absence, and what is to be done in the way of a replacement.

2: What you have said is undoubtedly the case. No rational man could argue otherwise and subsequently view himself in the mirror without a measure of disgust, a disgust commensurate with the amount of passion with which he had disagreed with your statement.

1: Indeed. You do me no disservice with your accurate portrayal of the truth of my description.

2: If that is all, Mr. 1, and assuming that no other objections are to be voiced, I hereby call this meeting to order. First order of business, anyone?

3: If I may be so bold, sir, I wish to voice the opinion that the first order of business should rightfully be the discussion of something that has just occurred to me.

2: In response, allow me to say that I am of the opinion that the passing whimsies of intelligent men should be regarded as the jewels and precious stones embedded in the very crown of God. Furthermore, I believe that Socrates would agree with this assessment.

3: Eloquently stated, sir. Socrates is a very wise man; it would be very difficult to claim that what you have said is not true.

1: Indeed. As keeper of the book of aphorisms, it is my duty now to obtain said book in order to record in writing the new aphorism that has been revealed today by our esteemed colleague Mr. 2, so that the whole of the world may bask in its brilliance and nod their heads vigorously at its truth.

2: By all means, this should be done without delay.

1: Entirely correct. With the approval of the chairman, I now intend to take leave of the committee in order to obtain the requisite tome, which even now finds itself ensconced in the very trunk of my car.

3: If I recall the events of our last meeting correctly, it is my understanding that the esteemed Mr. 1 has been charged with the responsibility of not leaving the book in his car anymore.

2: Correct, Mr. 3. We arrived at this decision last week in the hope that as little time as possible be wasted through the act of transporting the item in question.

1: I would like to interject at this point with the assurance that I plan to run as swiftly as possible.

2: As we have yet to hear from Mr. 3 in regards to his passing fancy–

3: It is more a whimsy, sir. Pardon my interruption.

2: At any rate, to avoid further disruption of the proceedings, the respected Mr. 1 is advised to simply record the new aphorism on his hand, from whence it may be transcribed into the book following the conclusion of tonight’s discussion. That being said, I believe it would be appropriate now for Mr. 3 to reveal the nature of his whimsy, as it is agreed that this is the first order of business.

3: Thank you, Mr. Chairman. My whimsy is best expressed thusly. Ahem. It is an accepted fact that, among the three of us, there is not a one that does not enjoy the fine taste of candy. In each of our previous meetings candy has been absent, and it is my opinion that the reason for this continual absence can be traced to certain actions on the part of the distinguished Mr. Fabregast. If I may continue?

3: During our first meeting, one may recall, Mr. 1 was taken to task by our absent colleague over the former’s enjoyment of candy during the proceedings. That this had a profound effect on the esteemed Mr. 1 cannot be denied, as he was forced to leave the room. Approximately thirty minutes elapsed before Mr. 1 felt composed enough to return, at which point he was subjected to questioning at the hands of Mr. Fabregast. These queries revealed that Mr. 1 was no longer in possession of his candy.

1: I had placed the offending matter in a receptacle for garbage.

2: Indeed, as any of us would have. You may be seated. 3. To continue, since that disturbing occasion, no candy has been enjoyed by any one of us during our weekly meetings.

1: This cannot be denied. I await the conclusion of your exposition with much anticipation.

3: Yes. I put forth that we are frightened of Mr. Fabregast’s loud scoldings, and this is the reason that we do not bring candy.

1: I have no desire to be yelled at again, that is certain.

3: It is now that I may state my most important point. With Mr. Fabregast in attendance, candy is an impossibility. This much we know to be true.

2: Let us now take a recess. We will reconvene here in 15 minutes, with candy.

All: Hear, Hear! [Much room-leaving is undertaken.] 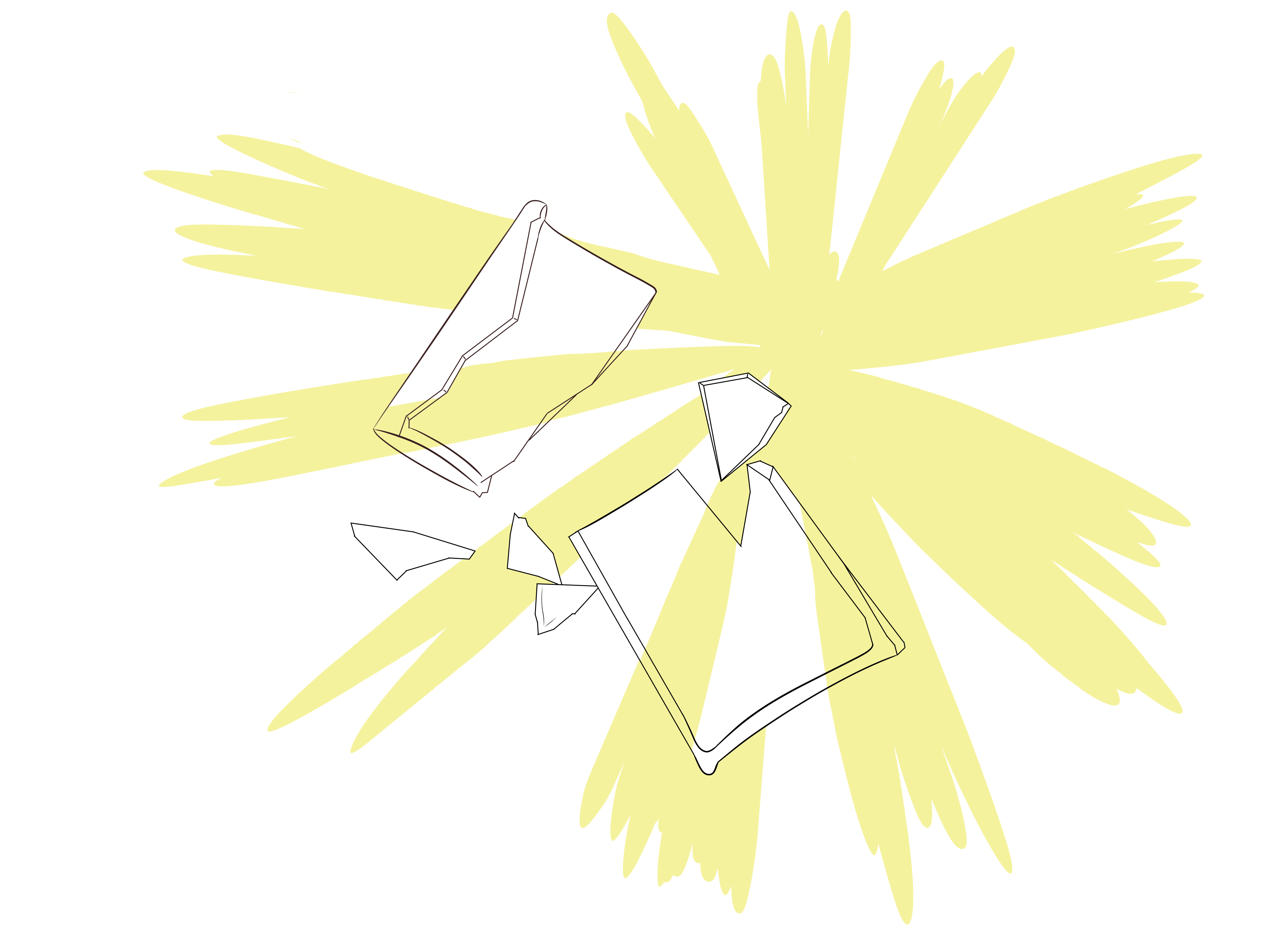 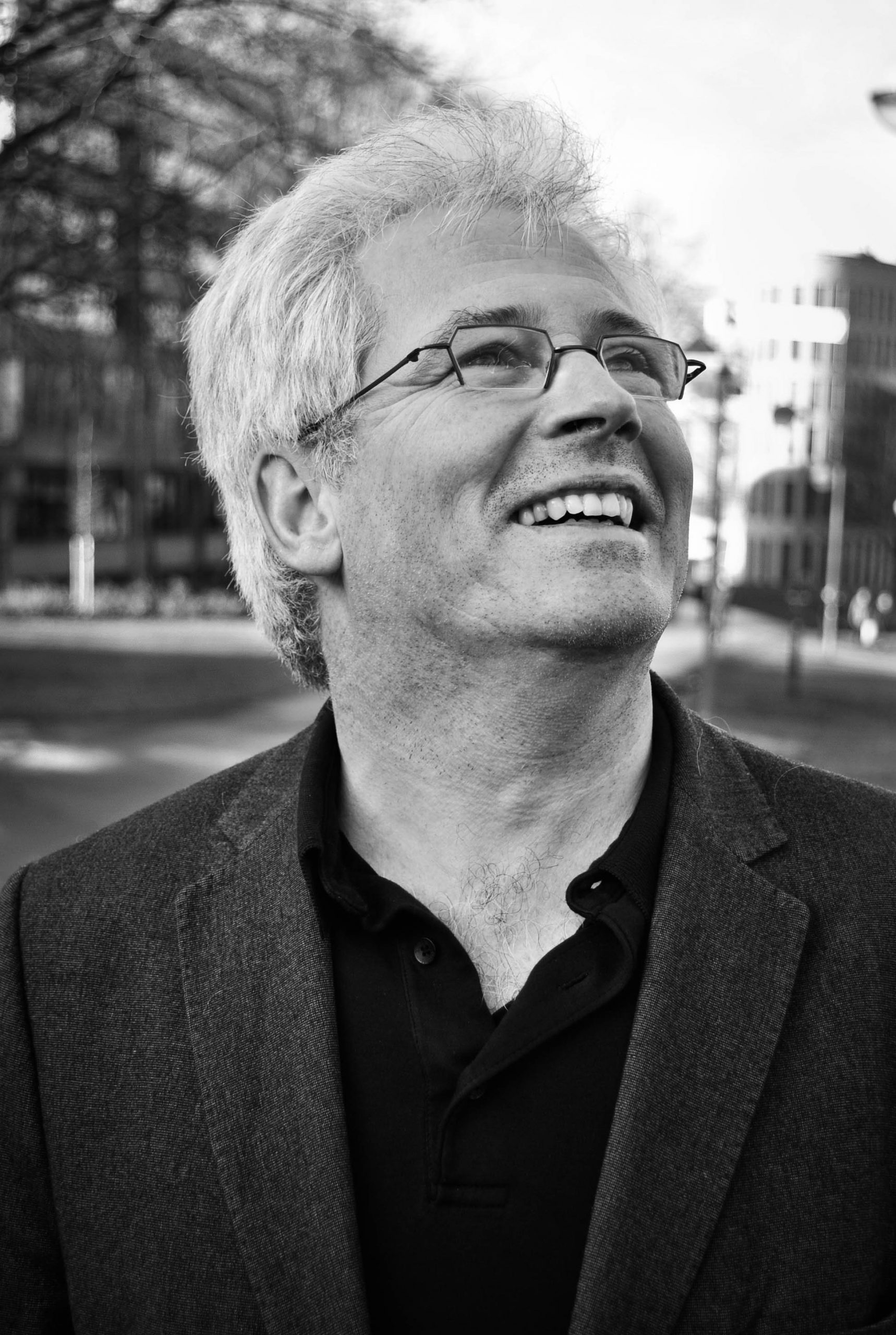